There are several famous bridges in Asia, among those; I really admire Tsing Ma Bridge in Hong Kong.  After theyear 1997, with the new launch of Hong Kong Chek Lap Kok airport, the Tsing Ma bridge comes into my knowledge.

In Malaysia, we always talk about the Penang Bridge, the bridge which inauguration in year 1985.  Perhaps, the bridge has gone through widening project recently.  As a Malaysian, we should proud of the Penang bridge.  These 2 bridges have some common part whereby the bridge body being hold by strong cable.

The cable is manufacture by aerial spinning process, all cable are twisted and form 1.1m diameter cable.  Even though the cable are galvanize cable, but after 22 years of continuous operation, I believe there are certain level of corrosion or rust may appears.

There are several actions to prevent the cable from rust,

The cable may experience certain level of rusty after so many years non-stop operation.  Unfortunately we are not the cleaning contractor and unable to advise the situation now.  However, we could always presume about the condition, and see what are the choices we could adopt in order to remove the rust.

The cable already in place and we have no way to bring it down for rust removal.  Working at the site is the only solution.  Working at site means the worker has to actually stand about 300meter from sea level height for doing the rust removal job.  The worker is allowed to stand on a carrying basket for doing the maintenance job.  Very scary though.

Let see what are the alternative we have for removing the cable rust for Tsing Ma bridge.

Assessment for the Application

After identifying the possibility and tools, we could perform simple evaluation at the maintenance office to assessment individual tool’s effectiveness and efficiency.  DST as the chemistry supplier in Malaysia, we always attend the evaluation so that we could contribute our effort.

In general, there are always pro & con while selecting the tools to use.  We have to perform several field test as well as assessment the situation.

To be frank, we do not have any idea how the Tsing Ma bridge authority perform the cable cleaning, however, we have listed out the possibility tools for further assessment. 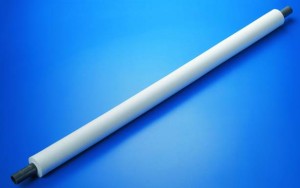 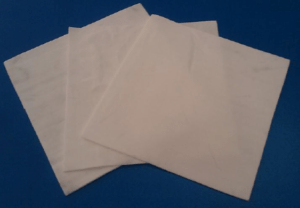 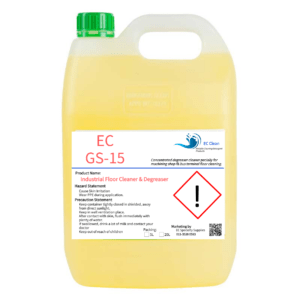 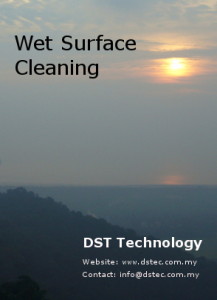 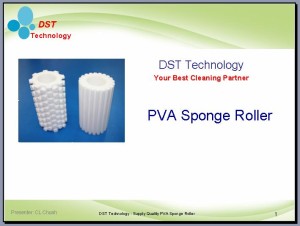 Feel free to drop us an email at sales@dstec.com.my